The Norman Neuerburg Award recognizes outstanding contributions towards the study and preservation of California's missions, presidios, pueblos, and ranchos. The award also serves to encourage and highlight current scholarship.

Award Criteria: The Norman Neuerburg award is to be conferred upon individuals or groups who have furthered goals of the California Missions Foundation to preserve, advance, and promote California's pre-statehood historical, architectural, archaeological, museum, and archival resources. The award serves to encourage and highlight current scholarship relevant to these goals.

In early 2006, CMSA's Executive Board decided that CMSA should have an award to recognize that, from its inception, CMSA's goals have been broad, interdisciplinary, and inclusive. CMSA charter member Edna Kimbro gave voice to the founders' aims in the inaugural issue of the CMSA Newsletter, and her hopes for CMSA, as she stated them in 1984, are reflected today in the broad spectrum of interests, professions, and points of view of the members of the California Missions Foundation.

The Board wanted a means of recognizing the energy and perserverance shown by the organization’s members in pursuing their interests in mission period studies. The Board concluded it is fitting that it be named for Edna, who helped get CMSA off to a lively start and who helped shape the organization into the vital, diverse organization it is today.

Given annually, this award recognizes individuals who have made a great impact on the studies of early California history and/or preservation of historic sites in their respective communities. This award is usually tied in with the location of the annual California Missions Conference, giving CMF the opportunity to recognize individuals who have contributed tremendously on the local and regional level.

A three-person Award Selection Committee shall be selected by the CMF Board of Directors. Letters of nomination outlining a candidate's qualifications shall be sent to the current Chair of the committee, in care of: California Missions Foundation, P.O. Box 23035, Santa Barbara, CA 93121 or info@californiamissionsfoundation.org

All CMF members may nominate a candidate. At a minimum, the letter shall include: a brief history of the candidate's involvement with the study of California's pre-statehood past, a summary of major contribution(s), and any other reasons that make the nominee exceptional in meeting the goals of CMF. If only a small number of nominations are made, the committee may make additional suggestions.

Candidate Selection: The award committee will select and recommend a candidate to the full Board of Directors. The Board may accept or decline the selected candidate.

Award Presentation: A plaque or framed certificate naming the award and the nominee will be created. Awards will be announced at the annual meeting banquet. CMF will present the award to the recipient at the Annual California Missions Conference. Award presentations will summarize the recipient's major contribution(s) to the preservation and study of early California history. A longer announcement will appear in CMF’s newsletter and website. 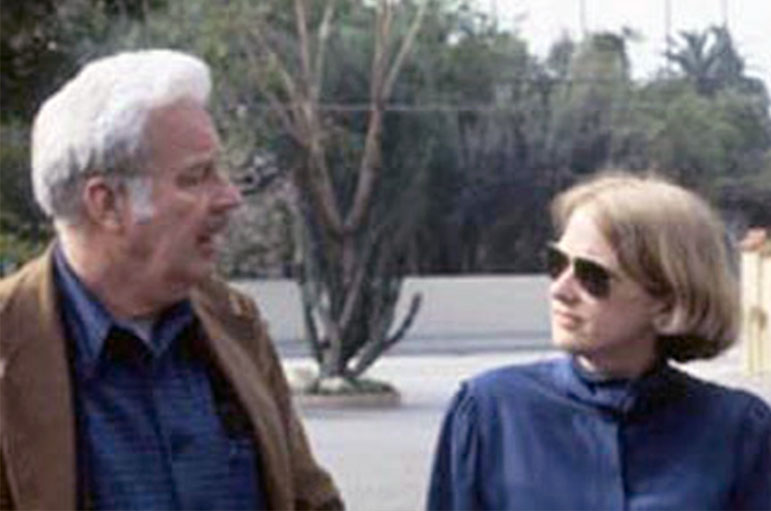 
Warning: count(): Parameter must be an array or an object that implements Countable in /home/californ/www/dev/wp-includes/class-wp-comment-query.php on line 399